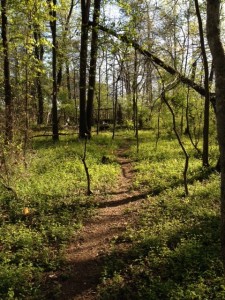 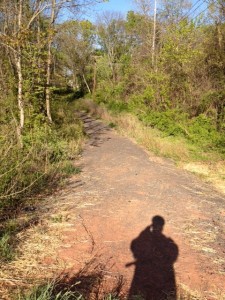 Well….old Oprah stretched the Armstrong interview to two days!  I thought the interview was pretty much over after the first 5 minutes:

Did you use EPO?  Yes

Did you transfuse your own blood:  Yes

Did you use Testosterone?  Yes

Really, the reaction to the interview breaks down into 2 groups: those who had some idea of what Lance was like and those who knew he was a cyclist of some renown.  The latter group was surprised to find that Lance is a bit of a bully and can be a real jerk.  Will Lance get a second chance?  Will he return to competitive sports?  I don't have any of those answers.  Quite frankly I'm not sure I give a hoot.  As I mentioned in an earlier post, I never thought he was clean but he did manage to pass all of those tests and those he competed against – the cream of the cycling crop – were all doping as well.  Doesn't make it right, doping is cheating, but it's an interesting fact.

The entireity of the situation makes me wonder about the future of cycling.  Certainly the guys who are pros right now will just saddle up and race but will there be any sponsors left?  How can we be even a little bit confident that the riders we see out there aren't doped to the gills?  To further complicate matters, cycling as a sport is really governed in France by the UCI.  Nobody really cares too much what USA Cycling says about anything.  The big races all happen in Europe and the first thing aspiring pros do is go to Europe to train.  Those that govern need to get this sorted before they lose all of their sponsors that don't make bikes.

I'm left to conclude that I've got more pressing matters to consider.  Will I still watch bike racing?  Sure…but it ain't a priority.