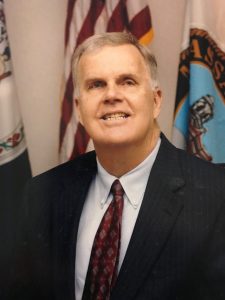 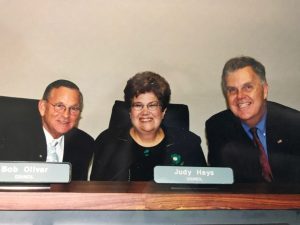 I've gotten some questions about what happened tonight.  Mainly "Whaaat?  Why aren't you Vice Mayor?".  "Did you get kicked off the Council?"  Briefly, I decided some time ago that making Steve Randolph the Vice Mayor this fall would be a great tribute to his long service on the Council.  I think that Vice Mayor is the only job he hasn't held on the Council!!  I was trying to figure out how to do this when the Mayor broached the subject with me at a lunch meeting.  He was very careful – it's a tough thing to ask someone – but he was very relieved when I admitted that I was actually trying to figure out how to make it happen.  Turns out it was easy!  Just resign and make a motion.

So, that's it.  I'm still on the Council until the end of the year but Steve is now the Vice Mayor and it's an honor well-deserved.  Thanks for your service Steve.