Hey, so, I haven't written much lately.  I'm pretty wound up in my business and a few other boards that I'm involved with.  I am, for right now, the Vice-Chair of the local GOP and that's enough politics for me.  It keeps me a little involved in but not too much.  Kind of like when Grandpa hands that darling grandbaby back when it starts yelling.  🙂  In that role, a couple of things have come accross my desk and, as we have no paper, I thought that these items warranted a few words.

The first is the notion of giving the Mayor a vote.  Currently, the Mayor may break ties on all votes except those involving the expenditure of public funds.  This expanded "vote" could take the form of a a full-blown vote on everything or just an expanded vote to allow for breaking ties on "money votes."  Either would require a change in the City's charter.  This requires a vote of the General Assembly.  This issue has been around for a long time but has never made it past the discussion stage.  For my part, I think that the Mayor has a pretty powerful office to begin with so I'm not sure he also needs a vote.  A very useful byproduct of the Mayor not having a vote is that it does keep him out of the "weeds" during Council's public deliberations.  It leaves him free to guide the process.  Having been on the inside for 8 years I can tell you in no uncertain terms that the Mayor doesn't need a vote to get things done.  If we're looking to head off a budget stalemate by giving the Mayor a vote, we're solving the wrong problem.  Short-term thinking like that is why we are where we are.  Currently this idea is on the back burner but it'll come back at some point.

The other issue that I hear in the background from time to time is moving the election for local office to odd-numbered years.  I honestly have less patience for this one than I do the Mayor's Vote issue.  Background: recall that a couple of years ago there was a ballot referendum on moving the election of local officials from May to November.  The idea behind this was that there would be more people involved and the election results would more accurately reflect the will of the people.  This referendum was succesful and so the election of local officials was moved to November in the same year that Federal elections are held.

Before I left Council I heard this bounced around a few times and it was sugested by some that the City Council could simply vote to move the election to odd-numbered years so that they wouldn't be mixed in with Federal elections.  I was not really a fan of moving the election to begin with: I feel as though many local issues are simply lost in the hullabaloo of a Presidential election.  Face it, local issues like lousy maintenance of our public works can't compete with Trump closing borders, constructing walls and building databases.  Moving the elections a year would reduce this "competition for attention" somewhat.  In that I agree.  However, as this was a referendum, I feel as though another referendum is required to move the election again.  There is little more sacred in a democracy than the voice of the voter.  Having the elected body move the election by fiat violates that principle.  It just doesn't pass the smell test.

Hollins has this "Parents website" where they attempt to give you a little friendly advice about dealing with your kid as she changes over the course of her first semester.  There's a segment entitled "How to deal with emotional phone calls" (easy, hang up!) and another about her first visit home.  "Do not be surprised if your daughter has changed markedly!"  I admit to not having thought much about it: would Erin be a different person?  I didn't imagine so, she has always been her own person so I wasn't too worried about that.  There is also, on this website, a page about your child coming home for extended stays and how important it is to establish that the rules at home haven't changed. 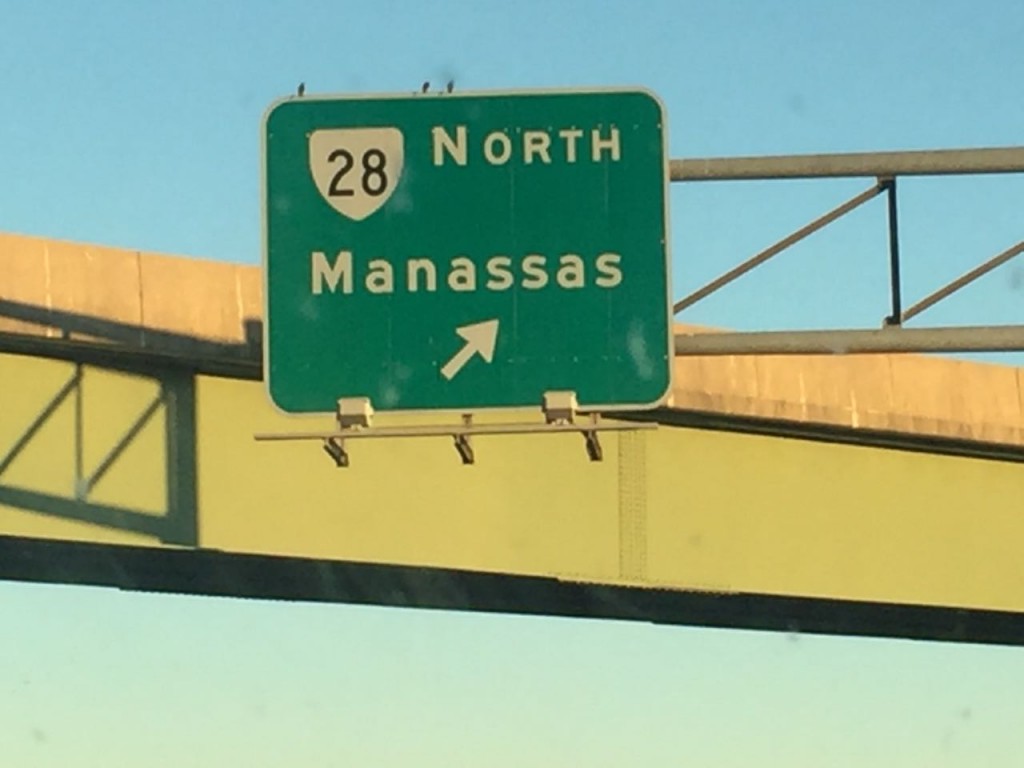 Fast forward 6 weeks – Sarah and I are preparing to roll down to Hollins to pick up Erin for her fall break.  Being the conniving sort, we elected to roll down to the Hollins area a day early and start "checking in" on Facebook to see if Erin noticed that we were in the neighborhood.  We checked in at the gas station, a Mexican restaurant, a CVS and just Hollins in general.  No response.  We sit in the gas station parking lot.  "Her phone is normally on vibrate, maybe she can't hear it"  Sarah scratches her head, "maybe I should turn on "find my iPhone" because that will make a loud noise whether nor not it's on vibrate?"  "Don't be ridiculous.  She's either asleep or in class."

Ten minutes later we were sitting on the sidewalk outside her dorm staring at her window.  We sent her a few random text messages because no matter what kids do with Facebook, the text message still reigns supreme……..and waited a few minutes.  "Hi" came through.  "Whatchu up to?"  delay….delay…."getting ready to go for a walk"….delay…delay….kid checking Facebook…."are you here?"  At long last we were found out!  Erin came out and we took her out to dinner that night before rolling home the next morning.  We got to spend the rest of the week together and took her back that next Sunday.

So, how different was she?  An entirely new person?  No, but there were important differences.  My father is fond of saying that there "are no Privates in the Harrover army, only Generals" and that is true with this kid.  This did lead to some fireworks as, in my house, I'm the top general….among 2 other generals but I think that by the end of the weekend we had re-ordered our relationship to about where it should be.  Look, I get it.  She's trying on the newly independent person role and I'm in my parental "that'll be great about the time you start paying your own bills" role.  Those roles conflict from time to time.  That is not unusual and I think it pretty natural.  She did sleep about 14 hours a night…..

I think the keys to success in managing this transition are flexibility and trust.  Of the two, trust is probably the most important, just like it is in any relationship: husband / wife / child or boss / employee – whatever.  Once someone goes far enough to damage that trust relationship it is very difficult and maybe impossible to repair.  Giving everyone a little bit of room to move is also a good strategy.  It requires give and take on both sides however, since we're the parents, I'm pretty sure that most of the "give" is going to be on our side…:)

I'd be intersted in hearing others experiences.